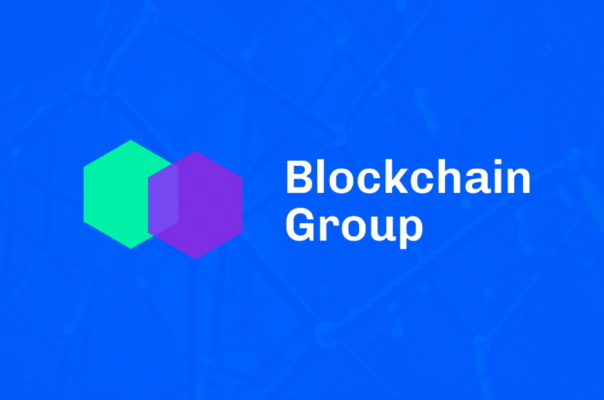 The Blockchain Group, through its subsidiary Blockchain Xdev, a blockchain service and technology company, announced that it has become an Institutional baker on Tezos. Tezos is a Proof-of-Stake public blockchain with a unique on-chain governance mechanism which allows the protocol to upgrade itself. By leveraging its technical skills, The Blockchain Group will now be able to produce its own blocks on Tezos, thus contributing to the security and stability of the network.

Its arrival on Tezos as an institutional baker will enable it to play a more active role in securing Tezos, which is experiencing significant growth and serves as a public platform for smart contract development. The Blockchain Group, as a baker, will have different roles to play in Tezos governance: in addition to validating the transactions, it will be at the core of the protocol’s evolution by having voting rights proportional to the tez (Tezos tokens) it owns or that is delegated to it. 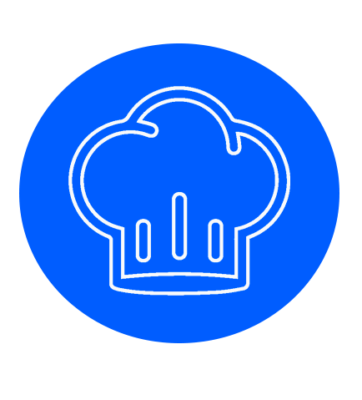 « We are already familiar with the Tezos protocol and believe in the project, which is why we’ve decided to expand our involvement by becoming a corporate baker. This protocol combines technical excellence with high security standards. Although it is still young, it has already proven the strength of its model and the relevance of its governance mechanism, and we’re excited to further our involvement. »